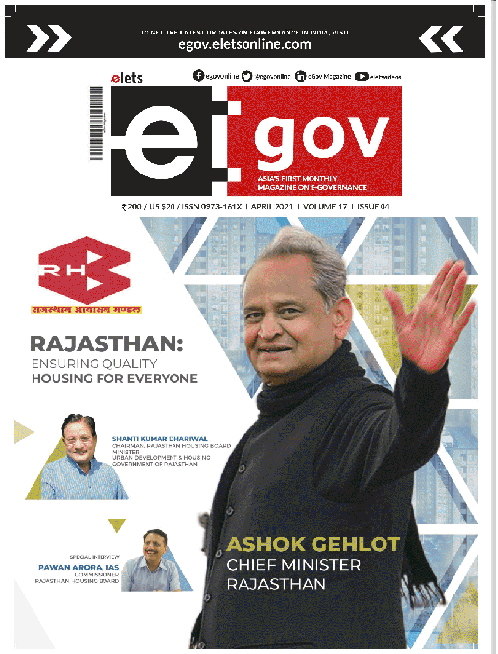 The world’s largest car manufacturer by volume has been sluggish in its efforts to electrify compared to competitors. But Toyota has just announced a huge investment in battery technology that may be a sign it’s shifting course.
Although Toyota’s Prius hybrid was the first electrified vehicle to really hit the mainstream, the company failed to capitalize on its early lead. It still doesn’t sell a fully electric vehicle in either the US or Japan, at a time when more or less every major automaker—from Volvo to Volkswagen—has at least one model powered by batteries alone.
The company seems to be belatedly joining the party after executives announced that it would invest $13.6 billion in battery technology over the next decade. This includes $9 billion to be spent on manufacturing, which will see it scale up to 10 battery production lines by 2025 and ultimately up to around 70.
During a press briefing, chief technology officer Masahiko Maeda said part of the company’s plan is to reduce the cost of batteries by 30 percent or more through innovations in materials and new designs. They are also working on ways to reduce the amount of energy the car draws from those batteries by 30 percent.
All of this follows from the company’s April announcement that it plans to release 70 electric cars around the world by 2025, suggesting that it’s finally joining the consensus among automakers that electric vehicles are the future.
But as noted by Green Car Reports, only 15 of those 70 cars will be fully electric, with the rest made up of hybrids or hydrogen vehicles, which the company has also been pushing for a number of years. In contrast, many competitors have announced plans to go fully electric in the coming decade.
Toyota’s reluctance to double down on electric vehicles is all the more confusing considering it is seen as a global leader in developing batteries for electric vehicles. It’s also a frontrunner in the quest to commercialize solid-state batteries, which could significantly increase energy density and therefore the range of electric vehicles.
The explanation seems to lie in the fact that, despite being an early leader in electric cars, Toyota considered electrification a stopgap until cars powered by hydrogen fuel cells could replace gasoline ones. While the company does sell one hydrogen-powered car, their expense and lack of fueling infrastructure means adoption is lagging.
Given that the reason for replacing gasoline vehicles is climate change, the fact that hydrogen still has a long way to go until it’s truly green suggests that a future for decarbonizing transport using fuel cells is still a distant dream.
Perhaps surprisingly for a company that led the initial charge to create a greener future for the car, Toyota has even been lobbying against the transition to electric vehicles, according to the New York Times.
While this is probably at least partly an effort to protect its investments in non-battery-focused transport technologies, the company’s argument is that a transition to electric vehicles as rapid as many are suggesting is not practical given the current state of the technology.
Last year, Toyota president Akio Toyoda claimed Japan would run out of electricity if it switched entirely to electric vehicles, unless it spent hundreds of billions of dollars on upgrading its power network. More recently, company director Shigeki Terashi said it was still too early to put all of our eggs in the electric vehicle basket.
So while this new battery investment will certainly be a major boon to efforts to electrify vehicles, it seems Toyota is still not fully on board with the electric vehicle revolution.
Image Credit: Toyota
Get the latest news from Singularity Hub!
Singularity University, Singularity Hub, Singularity Summit, SU Labs, Singularity Labs, Exponential Medicine, Exponential Finance and all associated logos and design elements are trademarks and/or service marks of Singularity Education Group.
© 2021 Singularity Education Group. All Rights Reserved.
Singularity University is not a degree granting institution.