In a groundbreaking scientific victory, scientists were recently able to restore vision in legally blind patients through a gene-editing experiment. Many people who were part of this experiment were born with vision issues but are now able to see better and even sense colours.
Seven patients volunteered for the experiment, wherein doctors modified their DNA by injecting a gene-editing CRISPR directly into the cells. Researchers revealed on Wednesday that patients with leber congenital amaurosis (LCA), a severe form of vision impairment had their vision improved after the gene-editing therapy. 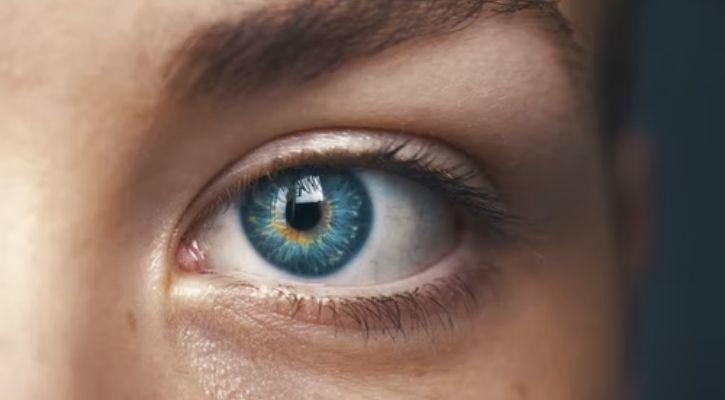 Unsplash
CRISPR hadn’t been used to edit genes like this before. Scientists had earlier used the tool to remove cells from bodies of patients, taking them to the lab for editing, and then infusing the modified cells into patients.
Also read: Fully Intact DNA Of Teenage Girl From 7,200 Years Ago Extracted By Scientists

Unsplash
The results of the study was presented by Dr. Mark Pennesi from the Casey Eye Institute at the Oregon Health & Science University at International Symposium on Retinal Degeneration in Nashville, USA. While the treatments appears successful, Pennesi has urged caution while pursuing it on patients. Carlene Knight, one of the subjects of the study told NPR that she is able to view colours brighter and vividly than ever before.
LCA is caused by a genetic mutation that prevents important cells from growing in the retina. Due to this condition, patients begin to experience a progressive loss of vision, after which they become legally blind.

Unsplash
Unlike gene-editing for other diseases, doctors infused the modified gene into the eye directly instead of in a petri dish. Until now, the patients received the CRISPR treatment only in one eye. The treatment will be extended to the other eye if all things go well.
Also read: QAnon Supporter Murders Own Kids For Inheriting ‘Serpent DNA’ From Their Mom
Even then, the treatment did not repair vision for all. Doctors suspect this is due to insufficient dosage or due to too much vision damage. Sure, none of the patients are able to see as fully functional eyes would, but such minor changes are also helping them live fuller lives.
Is gene-editing the future of disease elimination? Let us know what you think in the comments below. For more coming in from the world of science and technology, keep reading Indiatimes.com.
Start a conversation, not a fire. Post with kindness.
Get the NEWS that fits your groove.
Subscribe to Indiatimes and get handpicked updates based on your interests!
Connect With Us On