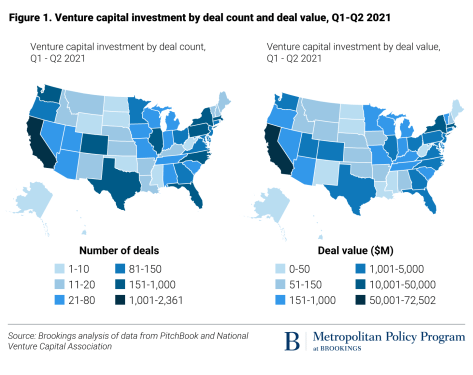 Guidance for the Brookings community and the public on our response to the coronavirus (COVID-19) »
Learn more from Brookings scholars about the global response to coronavirus (COVID-19) »
This post was updated on September 30, 2021 to include a reference to Kentucky’s manufacturing industry.
Regions across the country, striving to foster dynamic, diverse growth, are launching initiatives aimed at supporting the scale up of the technology and advanced-economy companies that inordinately drive the economy.
Yet, technology startup formation remains heavily skewed toward Silicon Valley, New York City, and Boston.
At the same time, regions that were previously anchored by sectors such as manufacturing and industrials sorely need more of such growth. 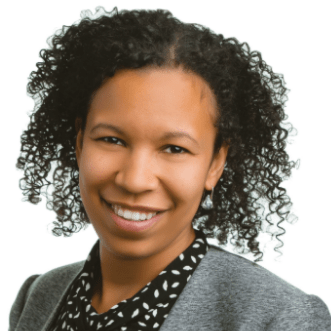 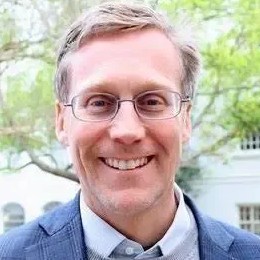 These metro areas have struggled to keep up with the large coastal cities that serve as hubs of innovation. Significantly, this owes at least in part to their inability to attract financing for early-stage technology companies. To thrive, therefore, it is imperative for regional economies to overcome the funding problem and build local technology ecosystems to drive their local economies and provide good jobs.
But how? One answer may be to leverage innovation financing mechanisms sharply different from but also complementary to the high-profile venture capital (VC) that backs so many companies and entrepreneurs. Additionally, recent federal recovery and pending innovation programs hold out an opportunity to support such new models of financing—ones that can back a wider array of companies and a more diverse group of entrepreneurs.
Our suggestions flow from the structure and goals of VC. Though venture capital has been championed as a popular financing mechanism for innovative technology companies for decades and provided over $164 billion to startups in 2020, it funds fewer than 1% of new businesses in the United States.
VC, in this regard, is not a good fit for many types of entrepreneurial enterprises. Venture capitalists embrace a high-risk, high-reward investment model of backing companies at the earliest stages of their lifecycles because of the companies’ potential to grow and scale quickly in gargantuan markets. Consequently, they often seek asset-light, capital-efficient companies that focus on growth over profitability. And those cluster in metros with emerging or robust technology ecosystems.