Guidance for the Brookings community and the public on our response to the coronavirus (COVID-19) »
Learn more from Brookings scholars about the global response to coronavirus (COVID-19) »
On Tuesday, South Africa’s largest metalworkers union called for an industry-wide strike after arbitration with industry employers failed to reach an agreement on higher wages. The National Union of Metalworkers (NUMSA), which represents 155,000 South Africans, had sought an immediate 8 percent rise in wages for all jobs, an uptick equal to inflation plus 2 percentage points. The Steel and Engineering Industry Federation of South Africa (SEIFSA), which represents the employers, had countered with a gradual two-year build-up to an increase of inflation plus 1 percent. Rejecting the offer, NUMSA organized protests across the country on Tuesday, with thousands of union members and others in attendance for one protest in Johannesburg. 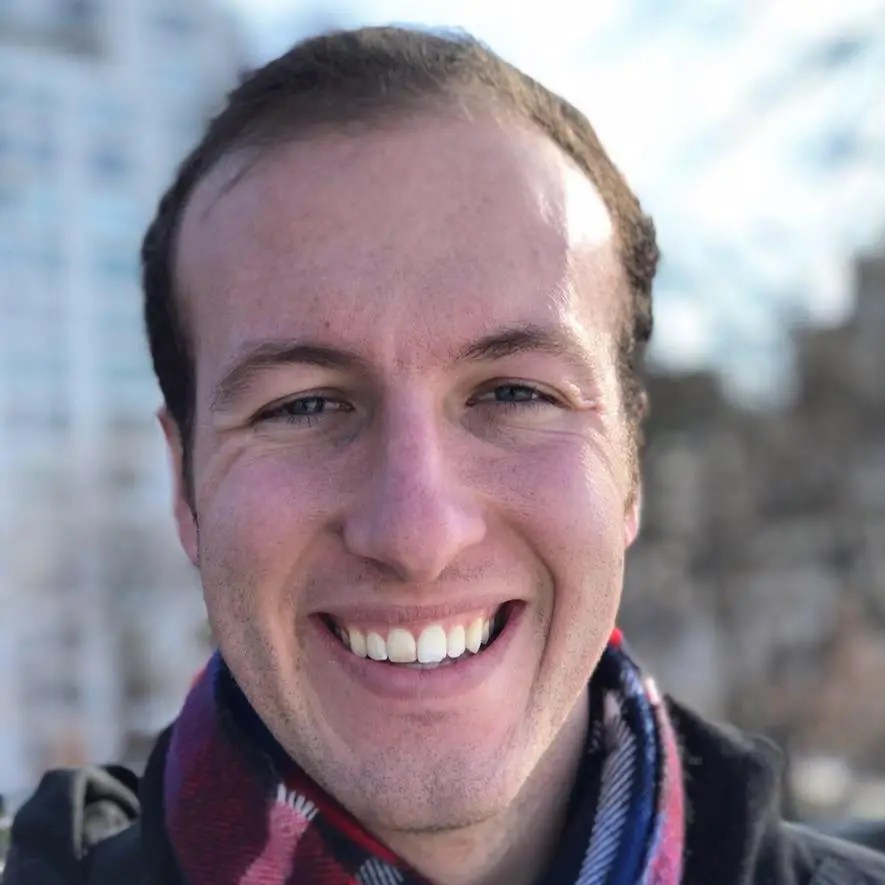 A SEIFSA-led poll on Tuesday indicated an absenteeism rate of around 26 percent for union members. “I fear … that this number will grow as the strike continues through the week,” said Lucio Trentini, chief executive at SEIFSA. Trentini also expressed concern that history would repeat a four-week NUMSA strike in 2014 that set back the economy nearly $400 million. According to Retail Motor Industry Association Lead Convener Mark Roberts, a strike longer than a week could impact supplies in a South African car industry already weakened by COVID-19, which already saw both domestic and international sales fall by 30 percent last year.
As of Friday, no agreement had been reached between the two negotiating bodies.
On Wednesday, October 6, the World Health Organization (WHO) announced it was recommending that the world’s first malaria vaccine be widely administered to African children, who are particularly vulnerable to the parasitic disease transmitted by mosquito bites. Malaria is endemic in Africa, which accounts for 94 percent of the world’s malaria cases and death per year and killed 386,000 Africans in 2019.

Digital currencies are transforming the future of money

The vaccine, Mosquirix, was first approved by the European Union in 2015. In 2019, the WHO coordinated a large-scale pilot program to administer 2.3 million doses of the vaccine to infants in Kenya, Malawi, and Ghana. Although this malaria vaccine only provides 30 percent efficacy in preventing severe illness, the WHO affirmed that the administration of the vaccine, in conjunction with other preventive measures such as bed nets, could save thousands of children’s lives. An alternative malaria vaccine, produced by the University of Oxford, has reported up to 77 percent efficacy, but the vaccine is still the trial phase. GlaxoSmithKline, the British pharmaceutical company that developed Mosquirix, pledged to produce 15 million doses of the vaccine per year until 2028 at the cost of production marked up by, at most, a 5 percent margin. The WHO projects global demand for malaria vaccines could be 50 million to 110 million doses annually by 2030. Gavi, the Vaccine Alliance, a public-private global health partnership, has begun considering whether and how it will finance the international rollout of the malaria vaccine.
In other vaccine news, on Thursday, Moderna, one of the two pharmaceutical companies producing mRNA COVID-19 vaccines, announced plans to invest up to $500 million to construct a factory capable of producing 500 million mRNA vaccine doses in Africa per year. Unlike the Pfizer and BioNTech partnership with South Africa’s BioVac Institute to fill and finish COVID-19 vaccines, the Moderna facility will manufacture active mRNA ingredients, as well as potentially have vial-filling capabilities, which it will use to produce vaccines for COVID-19 and other diseases. It will also employ mostly local workers. Moderna has short listed five undisclosed African countries and outlined its site selection criteria: “political stability, infrastructure and educated workforce suitable for a high-tech messenger RNA factory.”
On October 6, Google announced the creation of the Africa Investment Fund with plans to invest $1 billion in Africa over the next five years. The fund will invest $50 million in startups, providing them with access to its employees, technologies, and network. Nitin Gajria, managing director for Google Africa, elaborated on the announcement, stating that Google will target fintech startups, e-commerce, and local language content with the fund.
In other technology news, this week, The Africa Report reported that sub-Saharan Africa now has more cryptocurrencies by volume than any other region, including North America. Notably, Kenya, Nigeria, and Morocco are world leaders in cryptocurrencies. In fact, 8.5 percent of Kenya’s population owns a cryptocurrency account and 6.3 percent of Nigerians do (for comparison, 14 percent of Americans own a cryptocurrency). Similarly, the adoption rate of cryptocurrency in Kenya is higher than the rates in the United States and China.

While cryptocurrencies have not seen similar uptake in other parts of the continent, that trend is also changing: For example, in May 2018, Zimbabwe prohibited local banks from trading or processing payments linked to cryptocurrencies; however, while on a recent visit to the DMCC Crypto Centre in Dubai, Zimbabwean Finance Minister Mthuli Ncube tweeted that he “came across solutions involving cryptocurrencies that could lower charges for diaspora remittances.” In fact, Clive Mphambela, chief director of communication for the Ministry of Finance, stated that, “with disruptive blockchain technology, the cost of commission fees to facilitate money transfers can come down significantly.” Despite these statements, though, Zimbabwe’s leading cryptocurrency traders and enthusiasts doubt that blockchain enthusiasm would change the government’s stance on its crypto ban.
Earlier this week, the Nobel Prize committee announced it would be awarding the 2021 Nobel Prize in literature to Tanzanian novelist Abdulrazak Gurnah. In the announcement, the committee praised Gurnah for “his uncompromising and compassionate penetration of the effects of colonialism and the fate of the refugee in the gulf between cultures and continents.”
Born in Zanzibar in 1948, Gurnah emigrated to England as a refugee in the 1960s. He has written numerous essays and short stories as well as 10 novels—several of which have been in contention for the prestigious Man Booker prize. His best-known novels include “Paradise” (1994), “By the Sea” (2001), and “Desertion” (2005). A refugee himself, the author is known for tackling complex, nuanced issues around migration, displacement, and refugees, which the committee acknowledged in the announcement, stating, “Abdulrazak Gurnah’s dedication to truth and his aversion to simplification are striking. … His novels recoil from stereotypical descriptions and open our gaze to a culturally diversified East Africa unfamiliar to many in other parts of the world.”
In response to the announcement, Gurnah told the Associated Press, “You think it can’t be true. It literally took my breath away.”
Gurnah joins fellow Black African author Wole Soyinkain (1986) in his win of this award for literature.