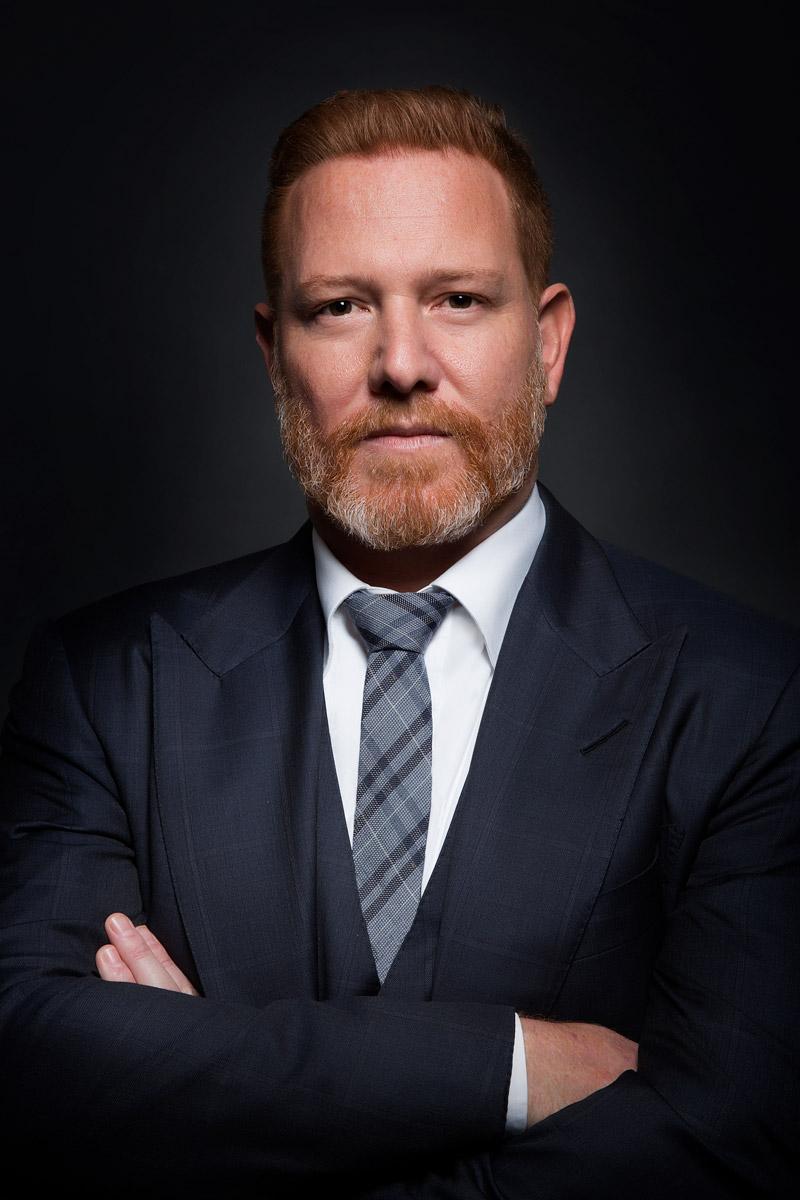 Triller founder is an experienced venture capitalist with a history of success Ryan Kavanaugh has made a name for himself by utilizing his strengths as a disruptive visionary. The son… Read More
As a manager, you have a lot on your plate. From solving an endless number of product issues, to managing finances, to retaining your customer base, there’s plenty on your… Read More
RiskScore assessments help identify a businesses potential strengths and weaknesses In today’s world, leaders are asked not just to pioneer their chosen industry but also to provide tools to keep… Read More
People will remember the global COVID-19 pandemic as a watershed moment for many reasons, both positive and negative. One way to measure its impact is workplace diversity. The pandemic revealed… Read More
Most business schools don’t teach sales strategy for smaller businesses. Because of this, many small business owners don’t pay attention to sales or customer happiness and go out of business…. Read More
Rhinoplasty surgeon informs public about the process in new podcast Dr. Rod J. Rohrich is America’s top rhinoplasty surgeon. He’s taking his experience and wealth of knowledge to the airwaves… Read More
A relationship-based business model can lead to financial freedom  Jono and Kirsty Rowe have achieved what many only dream of—financial freedom, a thriving family, and a legacy of success to… Read More
Brainstorming can be a great way to get started coming up with new ideas Most jobs require a certain level of creativity. Whether you’re managing a team of communications and… Read More
In an increasingly virtual world, GridRaster is here to enhance reality Making things better, faster, and cheaper is the holy trinity of technological development. Usually, you end up focusing on… Read More
Vijay Eswaran explains how you don’t have to be vocal to lead Some of the best advice for entrepreneurs and leaders comes from others who have walked the same path…. Read More
Favorably located Atlanta property recently purchased by CARROLL  As the Southeastern United States’ real estate market continues its strong performance, the CARROLL real estate investment and management firm continues to… Read More
You want to do more than just succeed in business; you want to be a leader. You might wonder whether you have the qualities that it takes. While some people… Read More