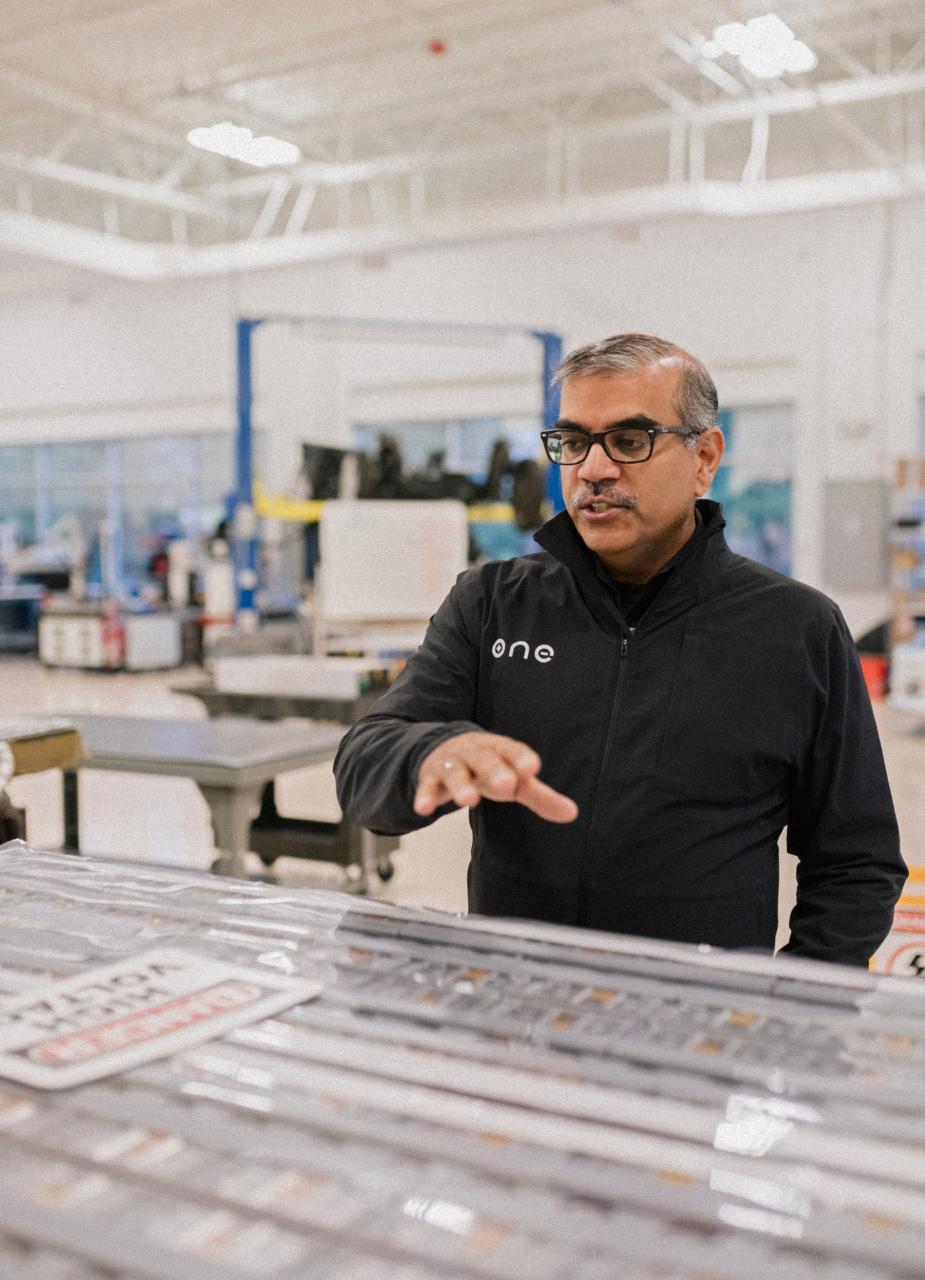 Michigan-based startup Our Next Energy (ONE) has closed a $25 million Series A for tech that it says can double the range of EVs, as more and more startups take aim at surpassing the pitfalls of conventional lithium-ion batteries.
The 15-month-old company managed to attract major investors, including Bill Gates-founded Breakthrough Energy Ventures, which led the round. Assembly Ventures, BMW i Ventures (German automaker BMW’s venture fund), Singapore-based Flex and Volta Energy Technologies also participated.
ONE is developing a hybrid cell-to-pack system composed of two batteries: the Aries, a cobalt-free battery that the company says avoids fire risk from thermal runaway; and a battery range extender called the Gemini, which ONE estimates will be capable of a staggering 700-mile range on a single charge. The idea is that the Aries would be used for daily trips, while the Gemini could be used for the occasional longer trip. (ONE cites research on its website noting that 85% of vehicles are used at least once per year for a trip longer than 300 miles.)
It’s this hybrid approach that may allow ONE to succeed where others have failed. Key to the hybrid concept is in the chemistries: the Aries is a lithium-iron-phosphate (LFP) chemistry. This is significant because LFPs are an older, cheaper formula that’s conventionally viewed as less energy-dense than more powerful nickel-based battery chemistries. But ONE says its Aries battery pack has managed to increase range and reduce cost, all while avoiding the pitfalls of nickel-based batteries — namely, the reliance on scarce raw materials like nickel and cobalt.
What Tesla’s bet on iron-based batteries means for manufacturers

ONE’s first customer, the identity of which the startup is not disclosing, will use the Aries as a replacement for a nickel-based pack, a company spokesperson said. If LFP batteries could be used as a drop-in replacement for nickel batteries, without the associated trade-offs in range and cost, it could be a game changer for the industry.

ONE CEO Mujeeb Ijaz. Image Credits: Our Next Energy

ONE CEO Mujeeb Ijaz. Image Credits: Our Next Energy
LFP batteries also tend to have a lower fire risk than nickel and cobalt chemistries, because they are more stable and require a much higher temperature to reach thermal runaway — a chain reaction that occurs when a battery cell is unable to discharge heat at the rate it’s being generated.
ONE was founded by Mujeeb Ijaz, a battery tech veteran who previously led the team at Ford developing its first hybrid fuel cell powertrain, before being poached from battery manufacturer A123 Systems to work on Apple’s mysterious car project. He founded ONE just one month after leaving the consumer tech giant.
The Aries will go into production at the end of 2022. ONE plans to manufacture the batteries in Michigan with a contract manufacturing partner, and the funding will be used to accelerate product development, Ijaz said in a statement.