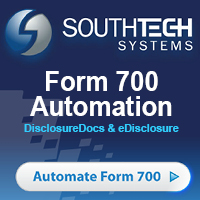 It’s been nearly a month since a putrid smell began wafting from the Dominguez Channel over the city of Carson.
By Dan Johnson, SCS Engineers
A three-judge panel for the U.S. 9th Circuit Court of Appeals has overturned a ruling by U.S. District Judge David O.
Visalia City Manager Randy Groom will be retiring in September after nearly 40 years in the public sector.