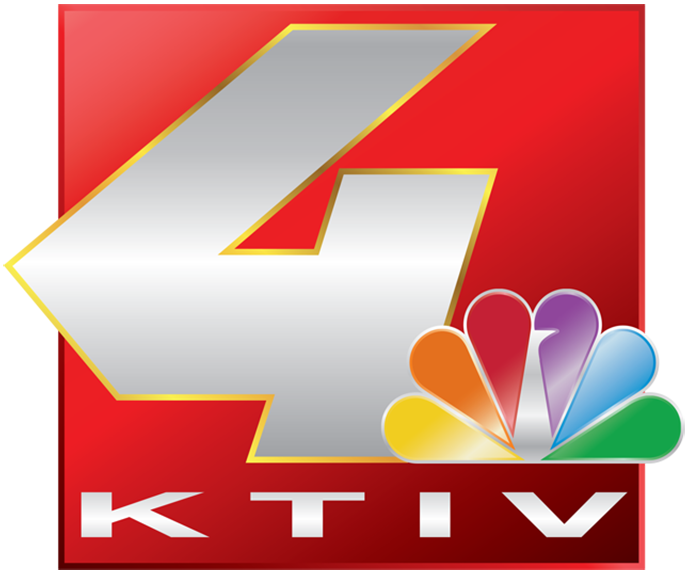 HARTINGTON, Neb. (KTIV) – The Norfolk Lions Club was in Hartington, Nebraska on Tuesday providing free vision screenings to students in the Cedar Catholic school system.
The Lions Club set up the vision checks at six schools in northeast Nebraska. The checks were offered to students from pre-school to high school. Club members say it’s just one way to accomplish the club’s mission of looking out for the health and well-being of children.
“If we can catch the younger children like pre-schoolers and kindergarten, in this time their not necessarily aware of what they should be seeing and this type of thing and hopefully they get to a physician. A lot of that could be corrected instead of later in life” said Tim Ernst, a member of the Norfolk Lions Club.
The lions club will be conducting more screenings for Winnebago Public Schools on Wednesday and will finish in Crofton next Monday. On Tuesday, about 300 students were screened.
Once the fog clears in the mid-morning hours, we will become mostly sunny with temperatures getting into the 50s throughout the…