With the rapidly expanding indications for transcatheter aortic valve replacement (TAVR) for patients with lower-risk surgical profiles, more patients in need of aortic valve replacement (AVR) are considered for transcatheter aortic valve replacement (TAVR) over surgical AVR (SAVR). Yet as new devices have been introduced, how the implementation of TAVR changed the overall landscape of AVR in the U.S. is not well understood.
A new, Yale-led study, published Nov. 22 in the Journal of the American College of Cardiology, answers fundamental questions about the characteristics and outcomes of traditional and less-invasive treatment options for older adults who require aortic valve replacement.
The results suggest that along a 680% TAVR expansion in the last decade, survival, readmission, and rates of transfer to an acute care facility have steadily improved among patients who underwent aortic valve replacement. The 60% increase in all AVR (SAVR or TAVR) suggested improved access to the therapy with the advent of this new technology.
For the study, a research team led by Harlan M. Krumholz, MD, Harold H. Hines, Jr. Professor of Medicine and director of the Center for Outcomes Research and Evaluation (CORE), analyzed Medicare data to identify over 400,000 hospitalizations among patients over age 65 years who underwent TAVR or surgery between 2012 and 2019. 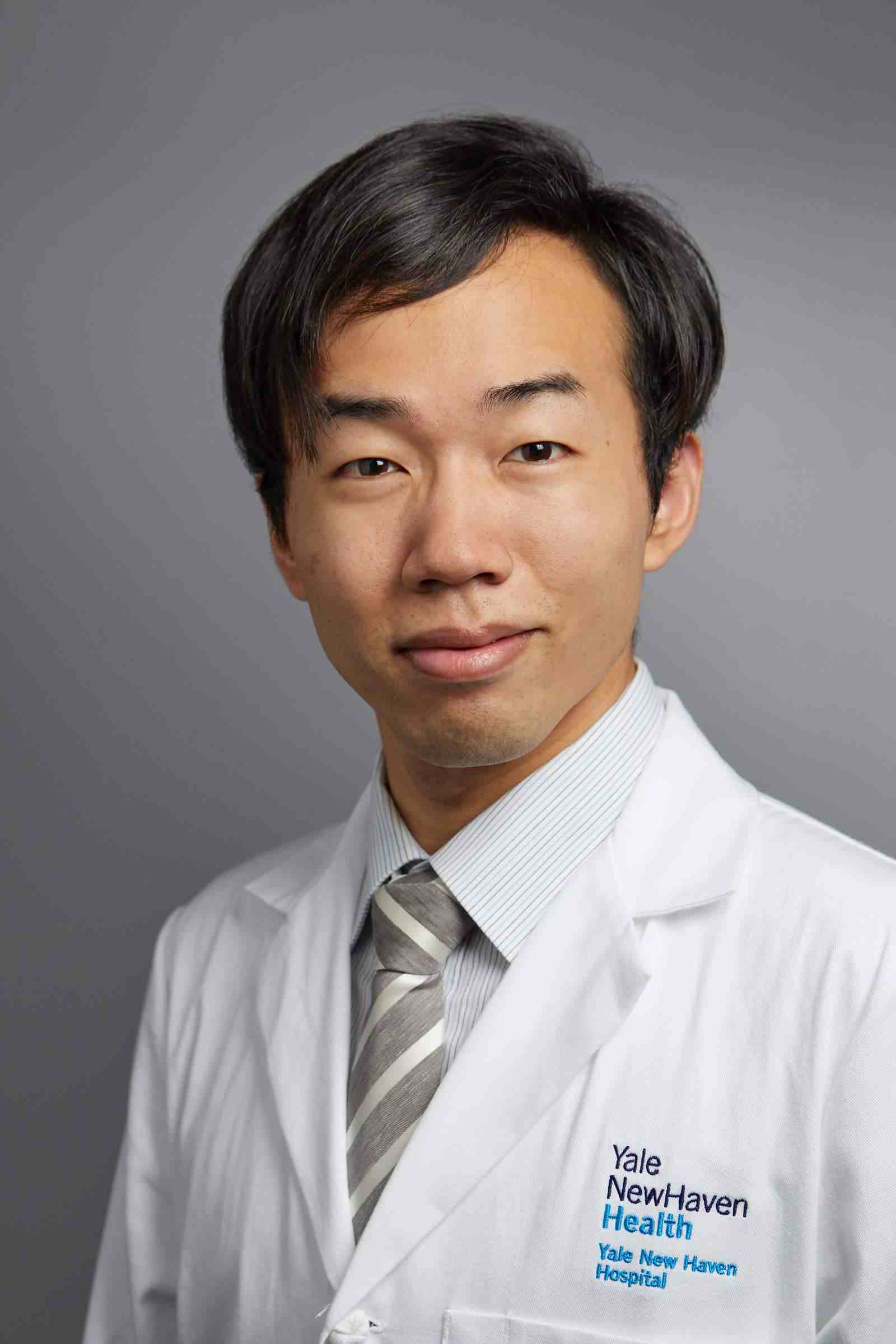 The data revealed that outcomes for AVR have improved overall. Notably, 30-day mortality rates for AVR decreased from 4.4% to 2.7% and 1-year mortality rates also lowered from 11.6% to 9.4%. Overall, 30-day readmission rates for surgery and TAVR went from 18.5% to 13.6%. In addition, the average length of stay decreased from 6 days to 2 days for TAVR, and 8 days to 7 days for SAVR. The average length of stay for AVR also decreased by 5 days.
SAVR has been available since the 1960’s. However, for many patients with severe narrowing of the aortic valve, TAVR, a less-invasive catheter-based intervention, has emerged as a new complementary therapy.
“We reported that the rapid increase in the implementation of TAVR did not appear to worsen the outcome of SAVR, which is a complementary approach to TAVR, in patients needing their aortic valve replaced,” said Makoto Mori, MD, a cardiothoracic surgery resident at the CORE and first author of the study.
“SAVR has been used for decades, but it had been unknown how the advent of new TAVR technology has changed the overall landscape of the treatment approach and outcomes of this patient population. The improving outcomes of the overall patient group treated with either SAVR or TAVR is a reassuring trend,” said Krumholz.
Other Yale authors included Oyere Onuma and Arnar Geirsson. Co-authors included Aakriti Gupta of Cedars-Sinai, Yun Wang of Harvard Medical School, Torsten Vahl, Tamim Nazif, Isaac George, and Ajay Kirtane of Columbia University, and Celina Yong of Stanford University School of Medicine.