Get the latest industry news first when you subscribe to our daily newsletter.
Startups, Health Tech
By Elise Reuter 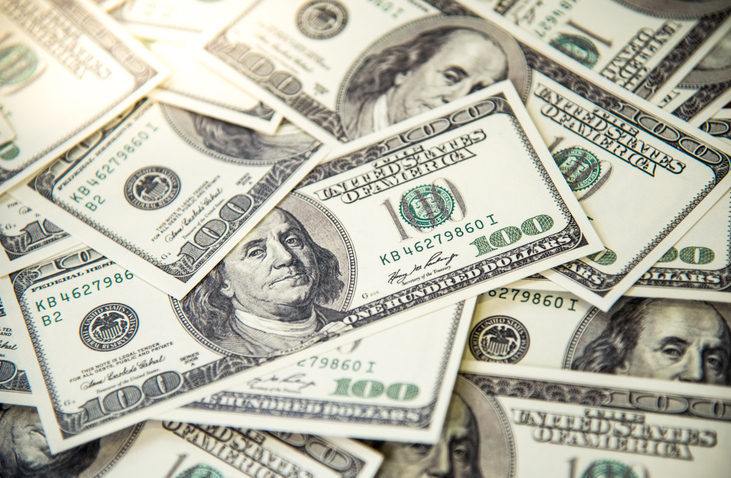 As digital health companies once again raise breathtaking amounts of capital, the question looms — what happens when the music stops?
So far, digital health companies are on pace to raise more than $28 billion this year, said Rock Health COO Megan Zweig in a Zoom interview. That’s a record amount, and significantly higher than their haul in previous years. For some context: Last year, digital health companies amassed $14.5 billion by Rock Health’s count, while in 2019 that amount was $7.9 billion.
Experts interviewed by MedCity News don’t expect 2021’s frenetic pace to continue next year, but anticipate seeing funding amounts similar to what we saw in 2020. One expert predicted a number below which VC investments in the sector will not fall.
“It will always be above $16 billion, in my opinion,” said Chris Moniz, a director at Silicon Valley Bank’s Healthcare Practice, focusing on health tech and devices.
Investments, valuations heat up
As investments surge, digital health valuations are also rising. What would have once been a series B round is now a $25 million series A, said Steve Tolle, a partner at HLM Venture Partners. He noted some caution is warranted given high valuations — people should be skeptical if a startup with less than $10 million in revenue is raising a new round at a $300 million valuation.
“We’re a firm that does not like buying into this hype around high value,” he said. “We will do it if we really believe the company has great potential.”
A couple of factors are contributing to this. For one, the pandemic drove many people to use virtual care for the first time, though the use has leveled off as Covid-19 has lingered and as telehealth is more and more seen as an enhancement, rather than a substitute for in-person care.
Secondly, private equity firms have taken an interest in digital health, leading massive rounds in late-stage companies. For instance, Tiger Global has been prolific. It co-led a recent, $600 million investment into musculoskeletal care startup Hinge Health, and also co-led with Blackstone a $304 million round for decentralized clinical trials platform Medable.

In addition to raising larger amounts of capital, startups are also fundraising more frequently.
“It admittedly has become a more competitive market for investors, to find the right deal at the right price,” Zweig said, noting that investors need to think about what else they can offer a startup, from business development support to operational guidance.
Lots of IPOs, but mixed returns
There was no shortage of opportunities for digital health companies to exit in 2021. In addition to a plethora of mergers, several companies went public, both taking the traditional route and merging with special-purpose acquisition companies (SPACs).
Zweig said this was a good signal, indicating a sustainable market for digital health after a lull a few years ago.
As of early December, roughly 29 digital health companies have gone public, according to Silicon Valley Bank’s Moniz. There were only 12 IPOs in 2020.
However, not all of these stocks are performing well. In 19 companies tracked by MedCity News that went public in the last two years, all of them were down from their first day of trading.
A few companies are still above the value of their IPO, with Doximity valued at more than double its IPO price of $26, and Oak Street Health up 51% from its IPO price of $21. But both have traded down in recent months from earlier highs.
Some companies performed much worse. Talkspace‘s stock, for instance, was trading at at less than $2 on Tuesday, having plunged from its $10 per share SPAC IPO after poor earnings results and the departure of its top executives.
Overall, every company that went public through a SPAC was valued at less than $10, the standard share price for these types of deals. Because of the way they’re structured, most of the upside for investors comes before the company actually goes public.
“It’s hard to say if that’s company-specific or the nature of the SPAC mechanism,” Moniz said of the lowered stock price.
Tolle was less convinced this was solely because of the route these companies took to the public markets.
“It doesn’t matter if it’s a traditional IPO or SPAC; if the fundamentals of the business are challenged, you’re not going to perform well as a stock,” he said. “A lot of companies took advantage of this window of time, thinking they could jump out and ride the wave.”
Even for those who went public through traditional mergers, the health tech sector is a little bit down overall.
“Do we think that’s because these aren’t good companies? No, I think it’s a function of where valuations are at,” Moniz added. “Really high valuations are great when you’re private. But will the public markets keep that premium?”
Differentiation is key
As the competition grows, companies will have to work hard to differentiate themselves. That’s especially true if they’re selling through the same avenue, such as self-insured employers.
For instance, mental health startups might want to bulk up their offerings beyond self-guided cognitive behavioral therapy tools or meditation exercises, as evidenced by Headspace’s merger with Ginger. Network size is also going to be increasingly important.
“We have all these telebehavioral health companies, and there’s a shortage of qualified providers,” Tolle said. “In my mind, it’s going to be a battle of who has the best network.”
Digital health companies can also turn to studies or regulatory labels to stand out from competitors. Digital therapeutics companies in particular, like Pear and Akili, have sought out FDA clearance to prove the efficacy of their treatments as they seek coverage from health plans.
“Here’s the science, here’s my outcomes, here’s how you save cost — to go to enterprise, it’s almost the price of admission,” Moniz said.
Patients and payers aside, digital health companies also need to stand out to another group of people: physicians. As health apps and other digital tools proliferate, clinicians are becoming inundated with new technologies and additional metrics to track.
“I don’t want to lose sight of burnout among users,” Zweig said. “I think that’s going to be a really important challenge to keep in mind for innovators.”
Even if the market is a bit buzzy now, there should still be lots of opportunities for digital health companies going forward. The sector has drawn more interest from investors, and there are plenty of potential acquirers. And improving technology infrastructure should make it easier for new companies to get started and go to market.
Photo: CaptureTheWorld, Getty Images
Promoted 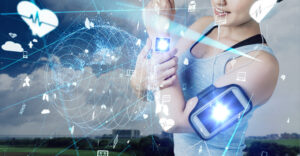 This webinar will explore how a connected care solution can assist you in creating direct relationships with patients and providing them with a personalized experience that directly impacts their perceived reported outcome of the treatment.
MedCity News and BioT
Promoted

Bill Martin, the Global Therapeutic Area Head of Neuroscience at The Janssen Pharmaceutical Companies of Johnson & Johnson, shared some of the promising developments in the neuroscience space, such as the rise of neuro-immunology and the industry’s embrace of digital health tools to support drug development in a recent interview.
Stephanie Baum
digital health, HLM Venture Partners, IPO, Rock Health, Silicon Valley Bank, venture capital
Promoted 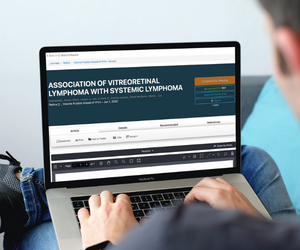 For researchers who aren’t affiliated with an academic library, finding scientific papers can be time-consuming and expensive—and organizing and sharing them with co-workers can be even harder. A new tool by DeepDyve looks to help researchers address this gap.
DeepDyve Digital Library Team
GOT NEWS? SEND US A TIP
Promoted 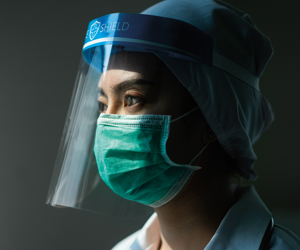 Coverys
Get the latest industry news first when you subscribe to our daily newsletter.
Promoted

Bill Martin, the Global Therapeutic Area Head of Neuroscience at The Janssen Pharmaceutical Companies of Johnson & Johnson, shared some of the promising developments in the neuroscience space, such as the rise of neuro-immunology and the industry’s embrace of digital health tools to support drug development in a recent interview.
Stephanie Baum
Promoted