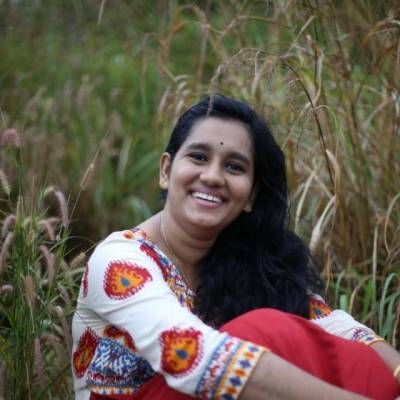 Aswathi PachaAswathi Pacha is a Senior Sub Editor based in Kochi. She writes on sci… read more