Free magazine subscription
Will this be the new normal? Automotive manufacturing is being redefined by digital native EV disruptors, as Juliet Elliot explains
Automotive manufacturing as we know it is on the precipice of its biggest shake-up since Henry Ford’s assembly lines – and, as an industry, we are not adapting fast enough. That is the conclusion of an industry research paper commissioned by Hexagon’s Manufacturing Intelligence division, entitled The electric vehicle pivot: Why smart manufacturing, not scale, may be the key to success.
This research, conducted by Wards Intelligence, found that the introduction of new EV players capitalising on lower barriers to entry threaten to shift the balance of power away from traditional automakers through new approaches and the better use of data.
These major disruptive forces are entering this space from a variety of unexpected areas, with consumer electronics giants such as Apple, Sony and Foxconn throwing their hat into the ring of EV development. Then, of course, there are the digital-native stars of the EV industry such as Tesla and the UK’s EV ‘unicorn’ start-up, Arrival, both of which are delivering innovative products – underpinned by a more fundamental rethink of development and manufacturing, or so-called smart manufacturing.
Unlocking the advances that smart manufacturing approaches can bring to automotive new product introduction is increasingly seen as crucial in levelling up carmakers as new players make headway. Lucid Motors overhauled how its motor and transmission systems are designed by compressing the previously siloed teams into one. By analysing the drive as a single system and combining engineering talent across disciplines, the company created perhaps the smallest, lightest, and most efficient units on the market. Its compact, 73kg, 500kW drive unit combines a motor, transmission with differential and inverter, to produce a market-leading performance. Beyond development, Arrival is pioneering vertically integrated component production and robotic assembly to realise highly automated micro-factories – the polar opposite of traditional production lines. 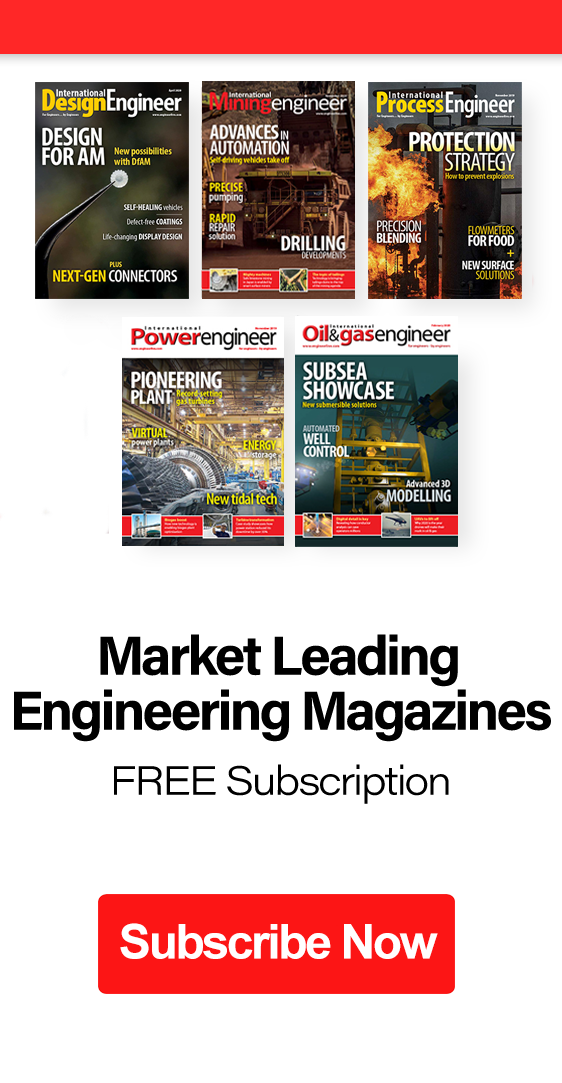