Japanese tech giant, Panasonic has revealed that it has created a new kind of IR lens for use in self-driving cars that are not only more efficient but also cheaper to manufacture. 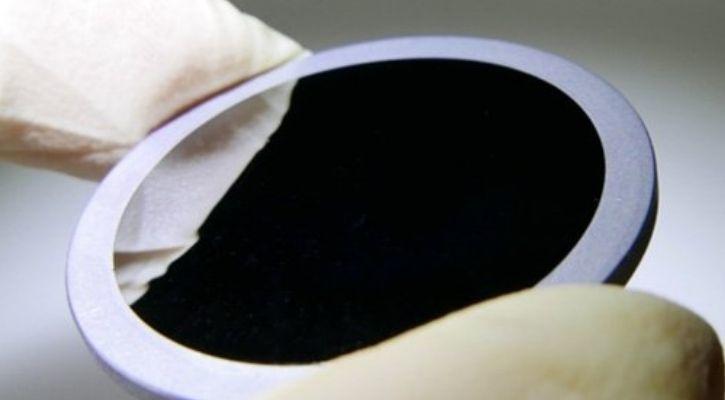 Panasonic
Also Read: MIT Researchers Are Perfecting Technology That Could One Day Give You Cameras Without Lenses
The lens has been developed via a novel moulding technique and mould processing technology.
In recent years, far-infrared sensors have grown in popularity — whether for heat monitoring or for use in self-driving vehicles when actual light cameras don’t work.
However, in this category, low-cost silicon lenses are often used that aren’t as sharp and deliver lower pixel counts due to their low transmittance. So many make use of germanium spherical lenses which have a higher transmittance level.
But as pixel count further increases the effect of aberration caused due to the spherical lens becomes more visible. To reduce this, the combination of many spherical lenses and aspherical lenses will be necessary which would make the overall manufacturing more expensive.
To circumvent this, Panasonic’s high-performance aspherical lenses for far-IR optical systems come into play. It uses glass moulding technology that the company has developed through the production of visible light aspherical lenses for cameras. 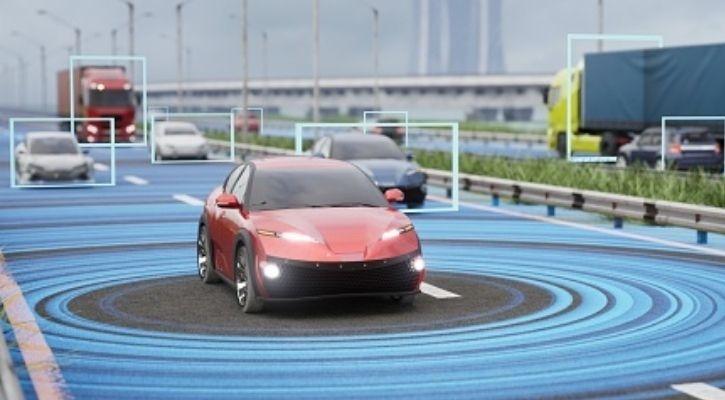 Unsplash
Also Read: India & Bangladesh Engineers Create World’s Thinnest Camera Lens, 1000 Times Thinner Than Hair
The new tech uses chalcogenide glass that enhances the performance of the cameras and the sensors. The novel process doesn’t really require adhesive to place the lenses, drastically reducing the chances of glass contamination while improving the accuracy of installation of the lens on the barrel.

The lens is ready in the prototype stage with Panasonic distributing prototypes as of now, with mass production expected to commence sometime later in the year.
Keep reading Indiatimes.com for the latest science and technology news.
Start a conversation, not a fire. Post with kindness.
Get the NEWS that fits your groove.
Subscribe to Indiatimes and get handpicked updates based on your interests!
Connect With Us On