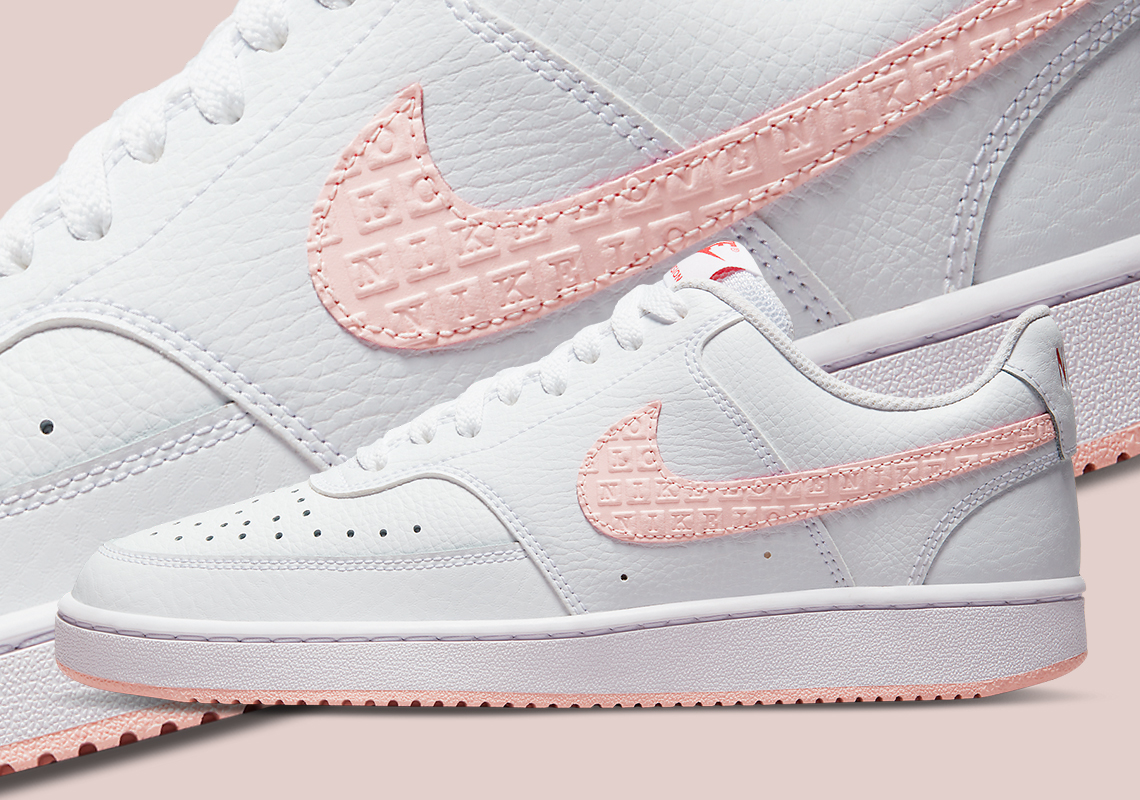 ADVERTISEMENT
February is just a day away, and that means Valentine’s is right around the corner. So in the next few weeks, we’re sure to see all Nike has in store for the lovers’ holiday, which will likely include much more than this pink and red clad Court Vision Low.
In its design, this Court Vision Low essentially mirrors the Air Force 1 seen earlier in the month. The Swoosh, for example, features the same exact pink shade as well as the charm-inspired, letter-etched embossing. Gone, however, is the matching dubrae, creating a much simpler look that distracts little from the white construction and bold red logo hits.
For a closer look at the Court Vision Lo “Valentine’s Day,” check out the official images below. It’s highly possible that this pair will join a much larger collection later this February. Until then, sit tight for further updates on the Nike.com and select retailers release.
In other news, official images of the sacai Vaporwaffle Black/Gum have been revealed.
Where to Buy
Make sure to follow @kicksfinder for live tweets during the release date.
After MarketAvailable Now
North AmericaFeb 2022 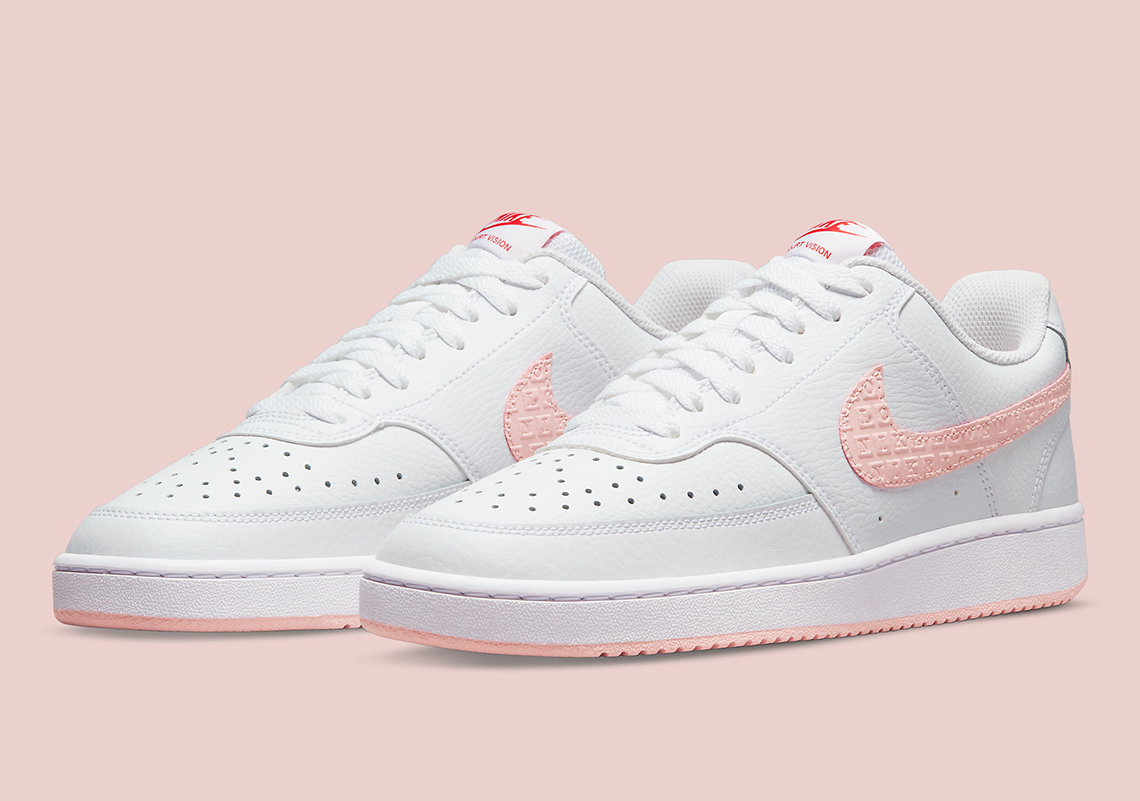 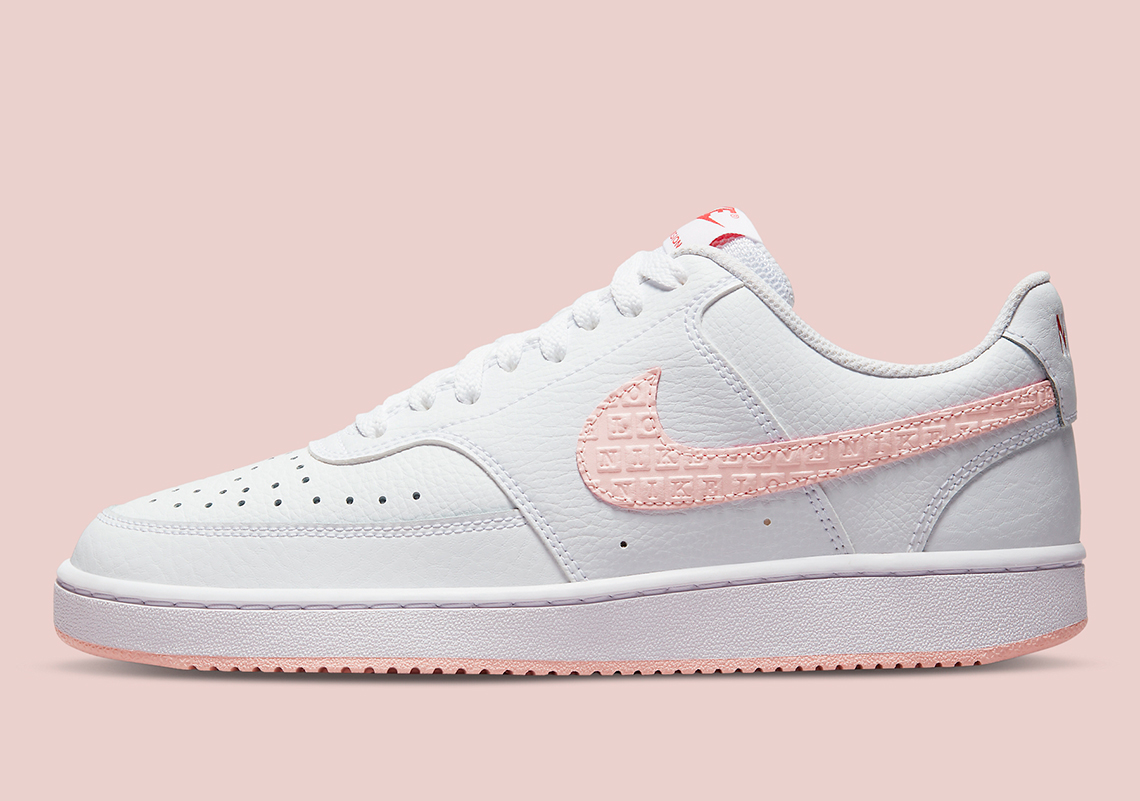 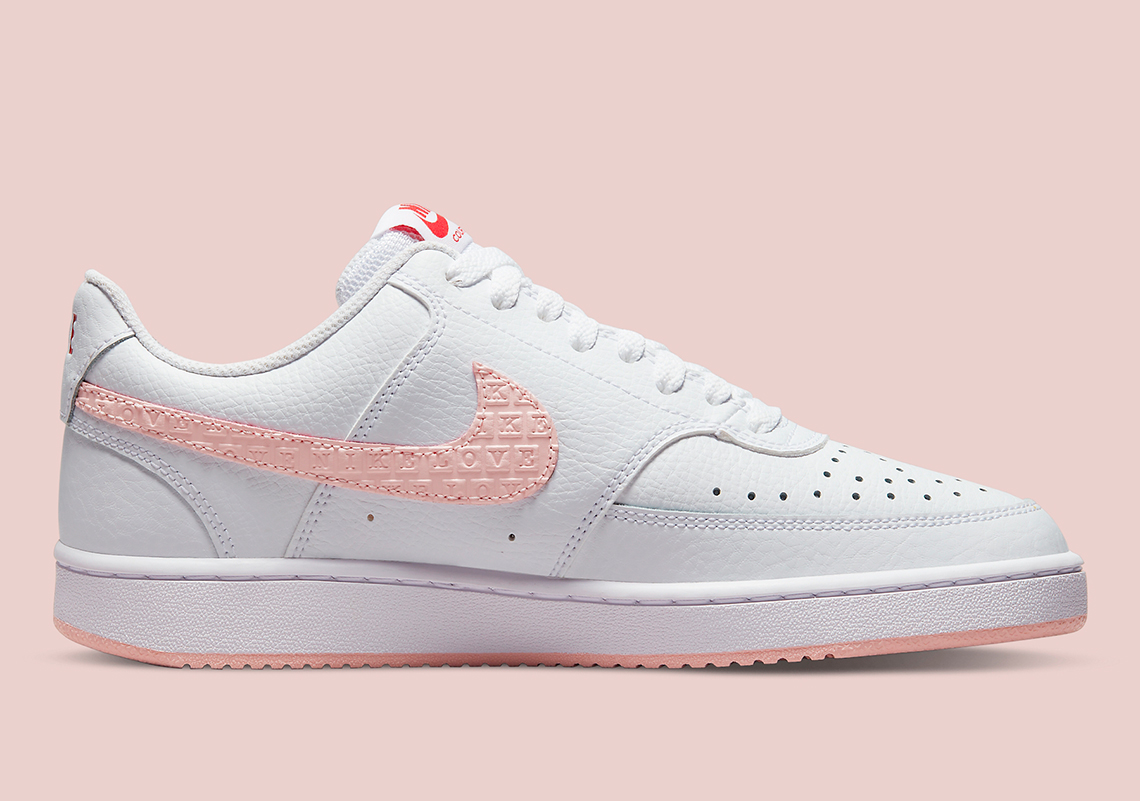 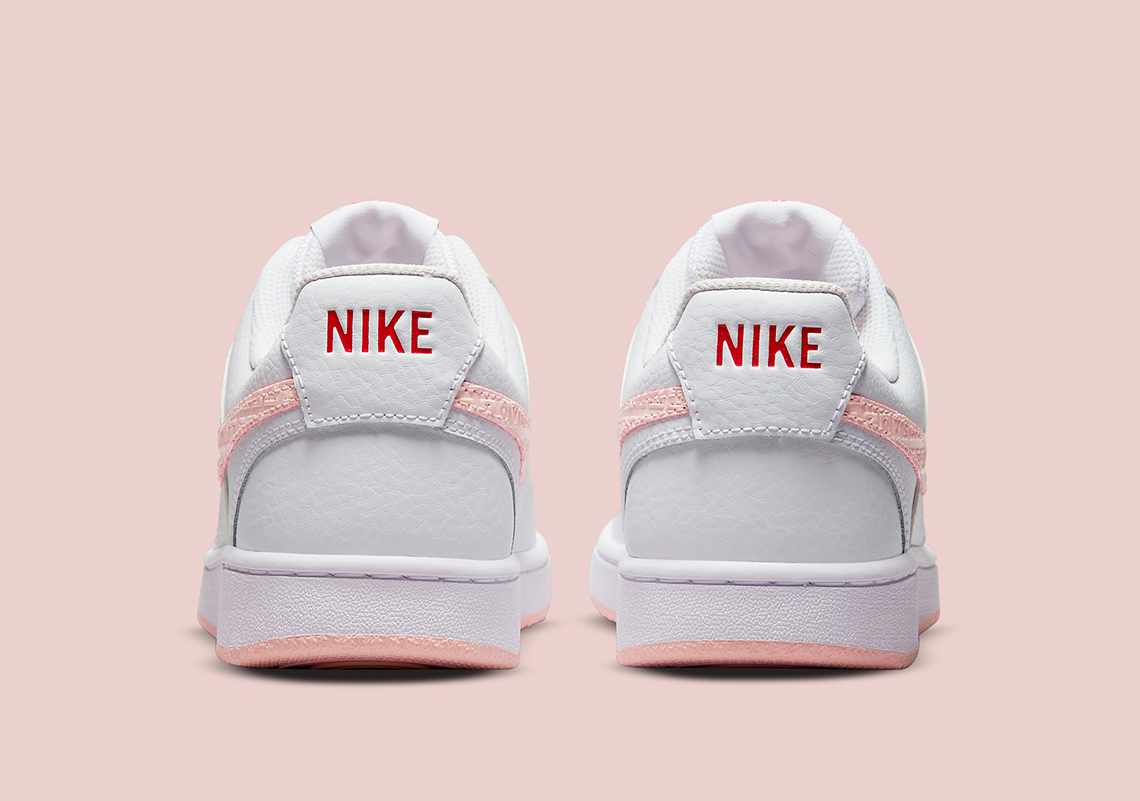 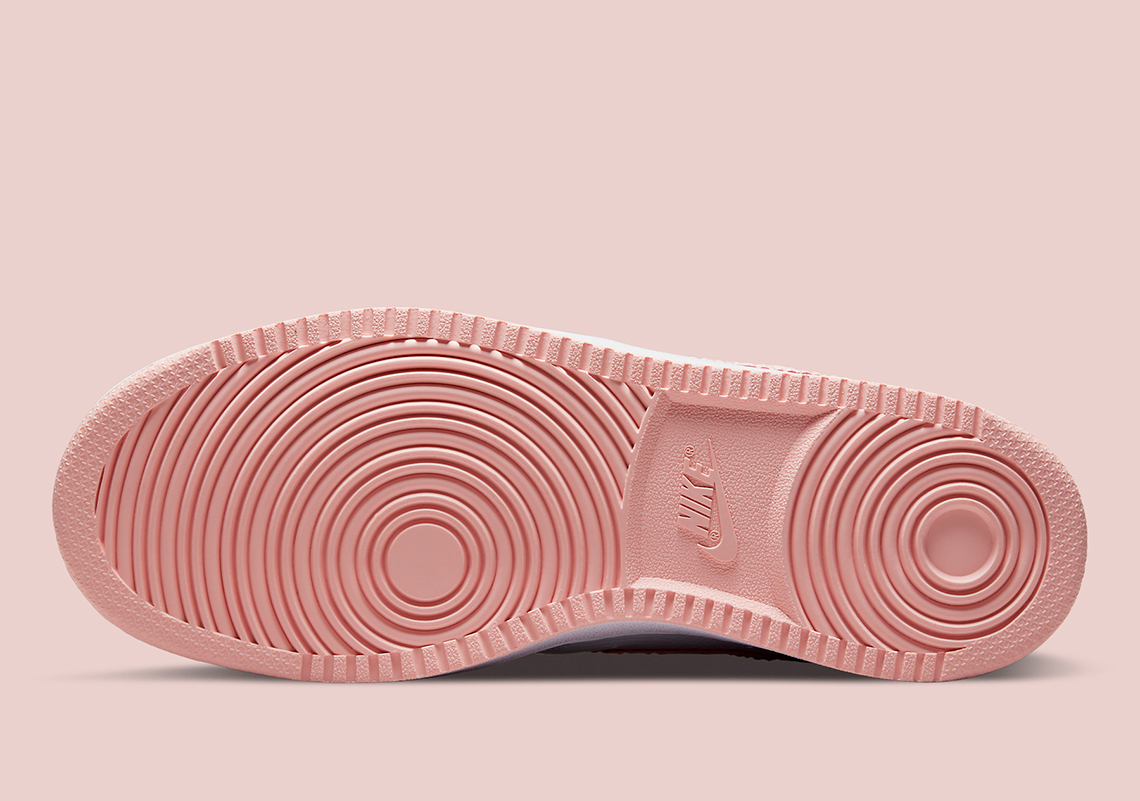 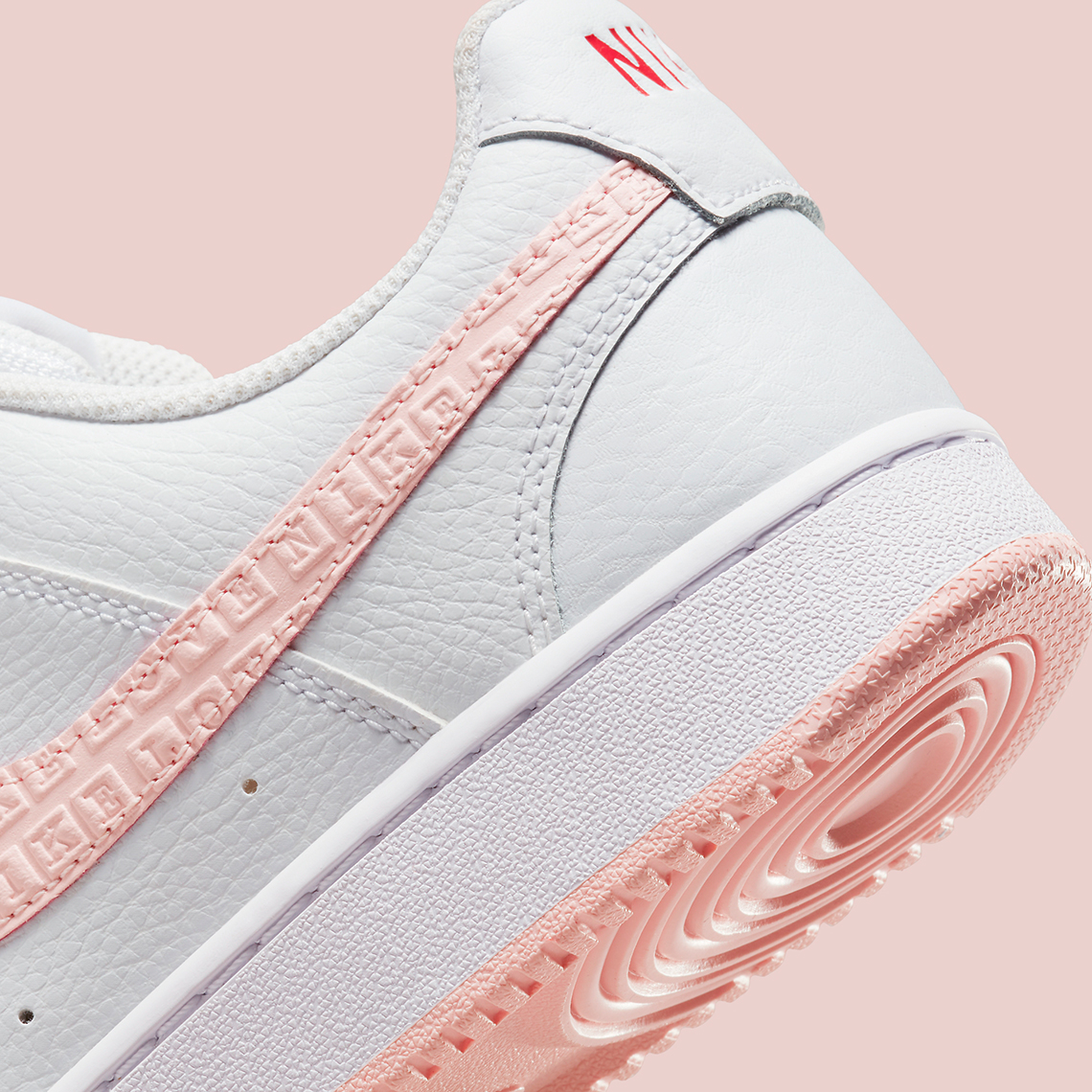 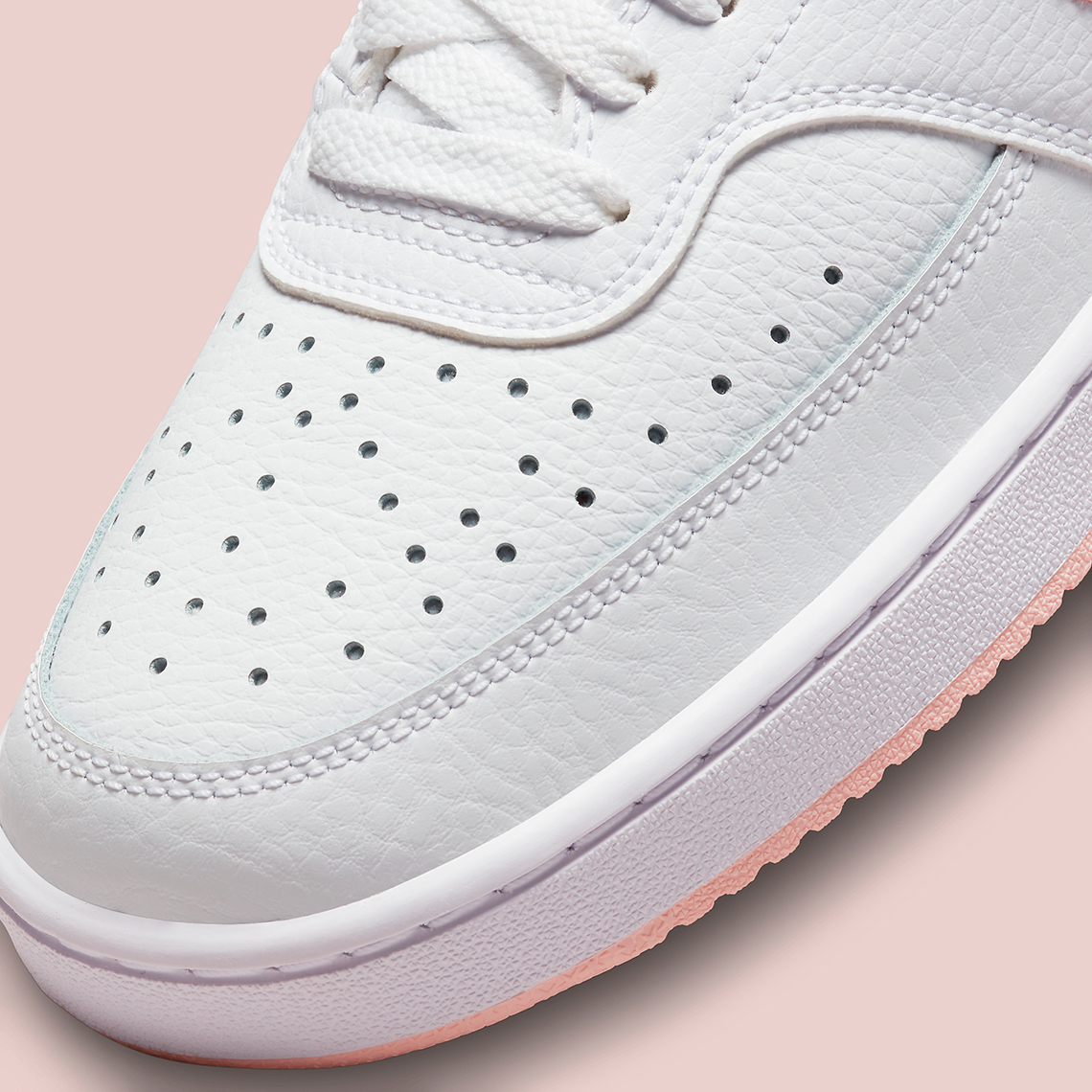