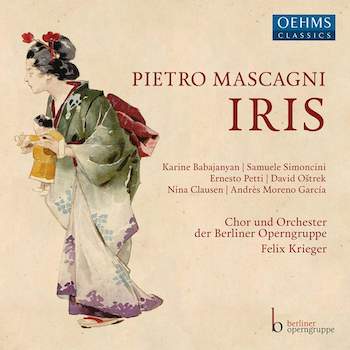 Boston’s online arts magazine since 2007. Powered by 70+ experts and writers.